We are heading towards the end of the season and the Mykonos Art Festival, dedicates both today’s and tomorrow’s event that will take place at the Lakka theater, to Mykonian artists. Essentially, these are two performances by people from Mykonos dedicated to people from Mykonos. And what does that mean? It means that local artists will have the opportunity to showcase their talent and present their work to local audiences. At the same time, Anna Kammi underlined that the cultural program continues with four more events in October. “There will be four more events in October that will be of different nature. Today and tomorrow we give the floor to the local artists. In our call from spring until today, eight different bands have expressed their interest. Tonight we will host the four of them in the theater of Lakka and tomorrow the other four. So, we give them enough time and space to be able to present their work to us”, she confesses to the Mykonos Post.

“The Mykonos Art Festival hosts all the art details”

These two events, as they will feature local artists with a love and passion for music, are expected to be enjoyable. “We attach great importance to this two-day event because Mykonos has a lot of cultural sides. One of them is her own children-artists, many of whom are self-taught and active in the field of music, both professionally and as amateurs. Everyone with their own style and their own touch contributes to the fact that we have a rich cultural landscape here and it is our great pleasure that today and tomorrow we will enjoy them”, she adds. In this two-day cultural event there will be a variety in terms of music range. Each musical group, with its own style and its own direction will offer a different musical experience to the spectators. “It is in the spirit of organizing a festival – as well as the Mykonos Art Festival – to host all kinds of art, and therefore music. With this in mind, we decided that there must be a variety, in order to highlight them as best we can”, Anna Kammi emphasizes in the Mykonos Post. 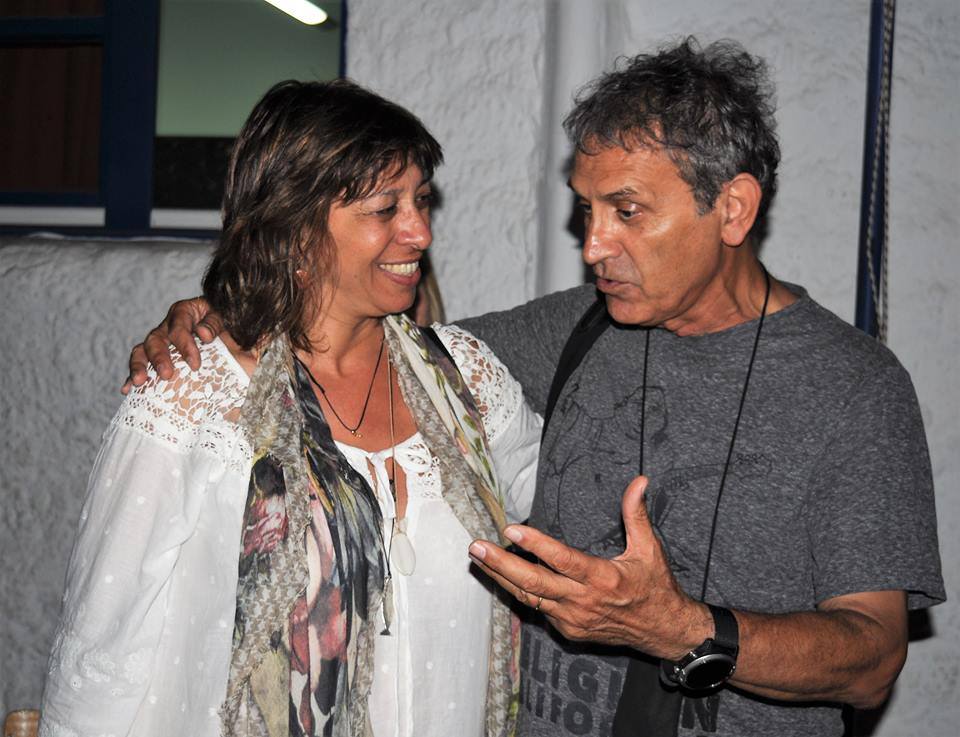 “This year we were determined to include Mykonians in the events”

I wonder if Mykonos has what we call a musical artistic vein. “I think it has. A very big source is the traditional music, as generations grew up with it. Mykonos has the great advantage in recent years to have two music schools, one is the Municipal Music School “George Axiotis” based in Grypareion, and the other is a private music school. Both schools have contributed significantly, so that we have a rich musical education on the island. In fact, many of the children who will play today are students of one school or another. This is very important”, she explains. The Mykonos Art Festival is taking place this year for the fourth consecutive year. During these years, there were many artists who went on stage, sang, played music and had this magical musical give-and-take with the people. “Indeed, this is the fourth year that the Mykonos Art Festival is taking place. In the first year, the artistic director was Antonis Kioukas and it was really a very successful effort. Various cultural institutions of the island had contributed to the creation of the events and the organization, while there were many different thoughts and opinions. Many of them were adopted. Among them was to give the stage to local artists. In the next organizations for some reasons this did not happen, but this year we were determined to include Mykonians in the events”. 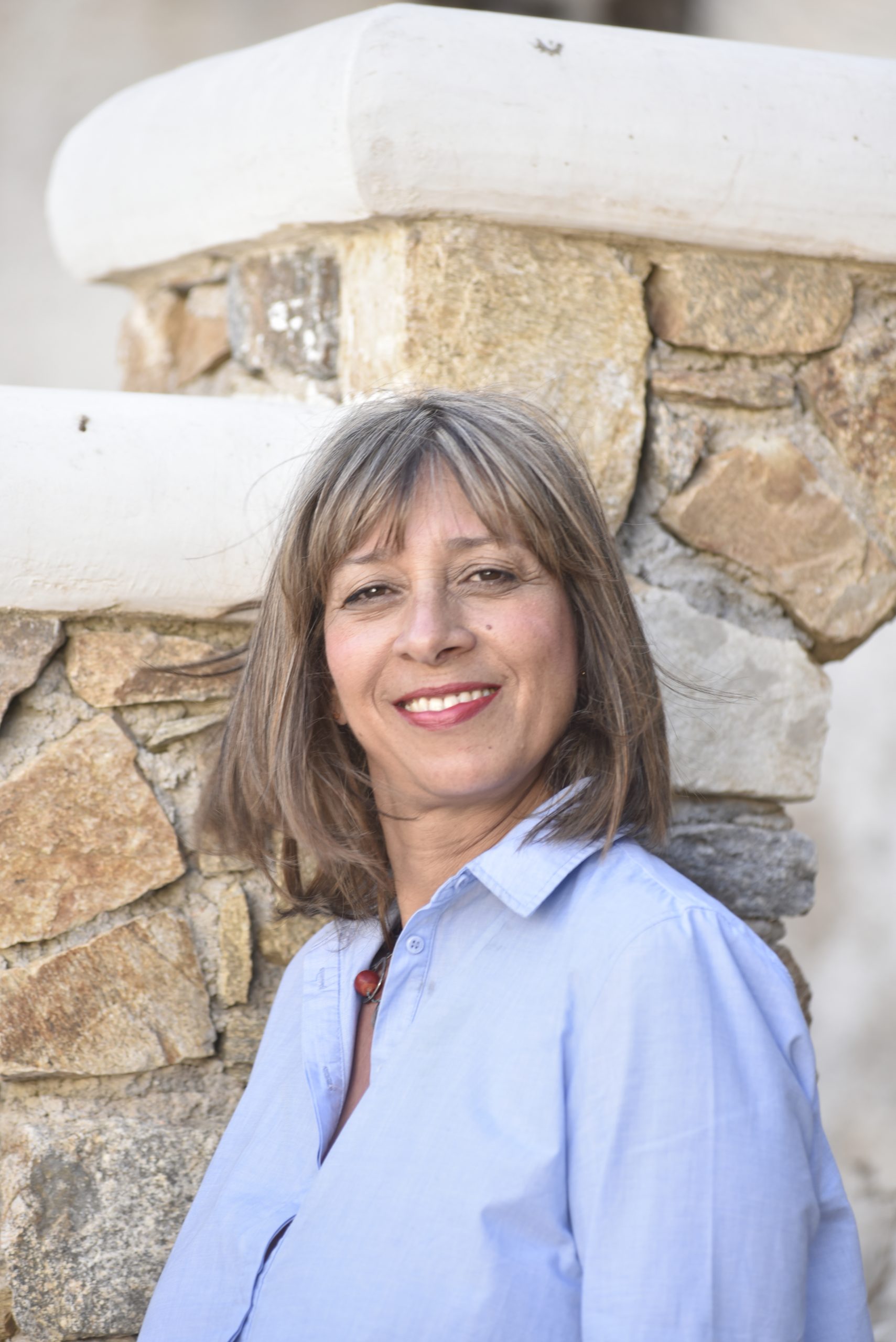 “Many notable events that were canceled last year, we put in our program this year as a moral reward to the artists who failed to appear in 2020”

After a very successful season at the tourism level, I wonder if the same has happened in terms of culture. Is it time for the report? “The management of the organization is going through its second year. Our first event was last year. At that time, the artistic director was Mr. Rodamytis, with whom we had made a nice and varied program with several events. Unfortunately, we did not manage to complete it. Due to the measures taken to fight the pandemic, from August onwards, the events were banned. Therefore, the program was essentially left in the middle. Many notable events that were canceled last year, we put in our program this year as a moral reward to the artists who failed to appear in 2020. Always guided by quality, we created our program this year for which we are very happy and satisfied. At this point I want to emphasize that this year we did not have an artistic director. It was a decision made by the board. Of course, help was sought from people, such as Vangelis Pelekis, who is a culture and communication consultant in the Municipality of Mykonos. There were also friendly participations in the event, while at the same time we had an active Board. From the many activities that were discussed, the ones that we deemed to be the most representative were selected, so that we could offer joy and fun to the people who needed it so much in these difficult times. I also want to point out that all the events of the Mykonos Art Festival are free”.

“The tourist side of Mykonos quite often does not let the cultural part of the island stand out. But we all try to oppose this cultural asset, against the tourist one”

With forms of traditional, folk, art and rock music and a constant presence in the musical events of the island, the local artists will have the opportunity through original approaches of well-known tracks and their own compositions, to show a piece of great culture that, according to Anna Kammi, has the island of winds. “Mykonos for many years offers and creates culture and, in fact, quality culture. Apart from the Mykonos Art Festival, there is also KDEPPAM, which with the same criteria – the quality and the variety – organized and still organizes very successful cultural summers, with the help of other bodies but also the contribution of the Municipality. There are also many active organizations and associations on our island, where everyone contribute to the island’s culture and highlight their spirituality in their own way. I refuse to accept that there are some people- authorities who are guided only by quality. There are people who come from the popular masses, there are people who love tradition and culture and there are definitely people on the island who resist the tourist fury of a global destination, such as Mykonos. The tourist side of Mykonos quite often does not let the cultural part of the island stand out. But we all try to oppose this cultural asset, against the tourist one”. 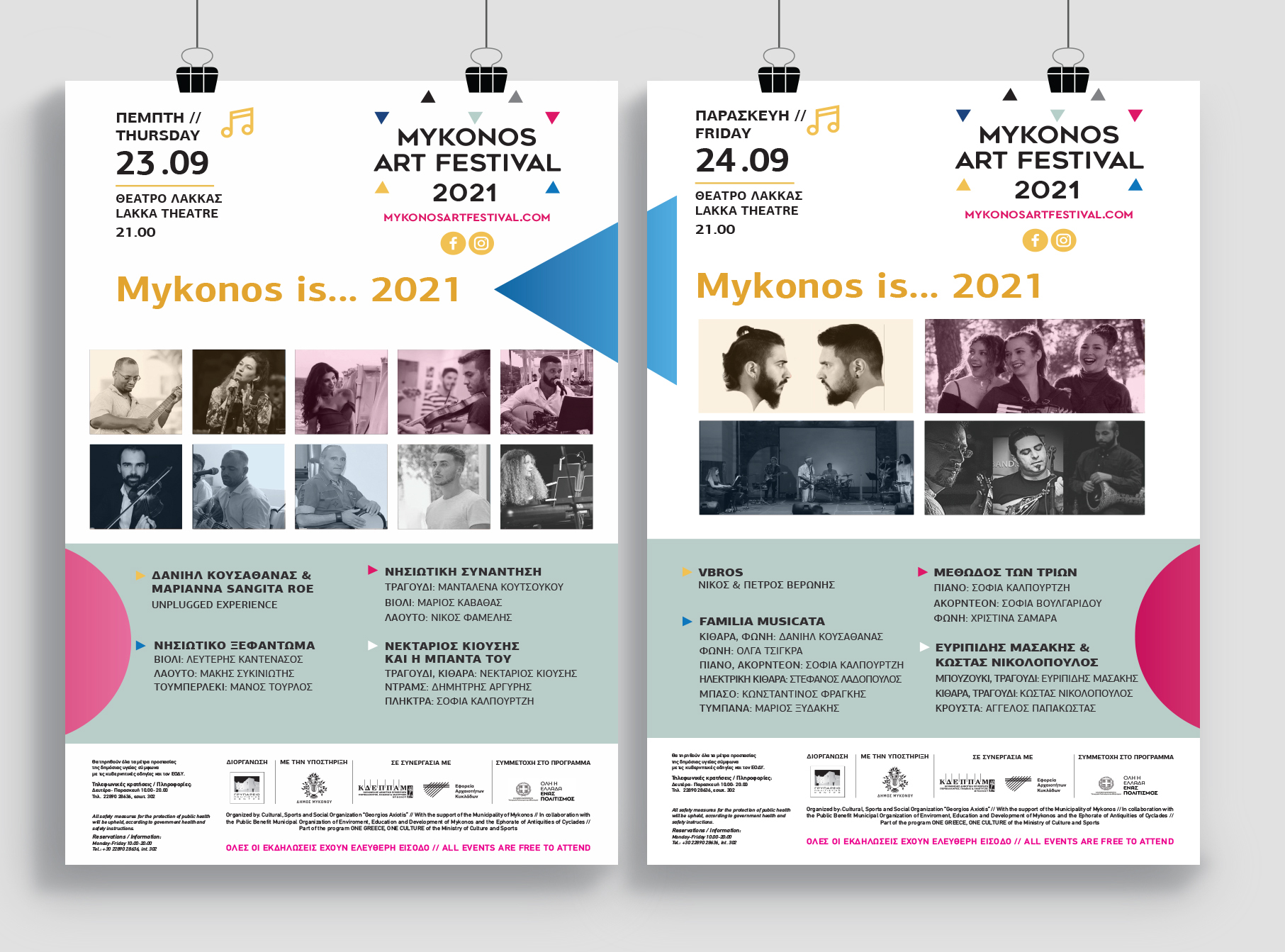